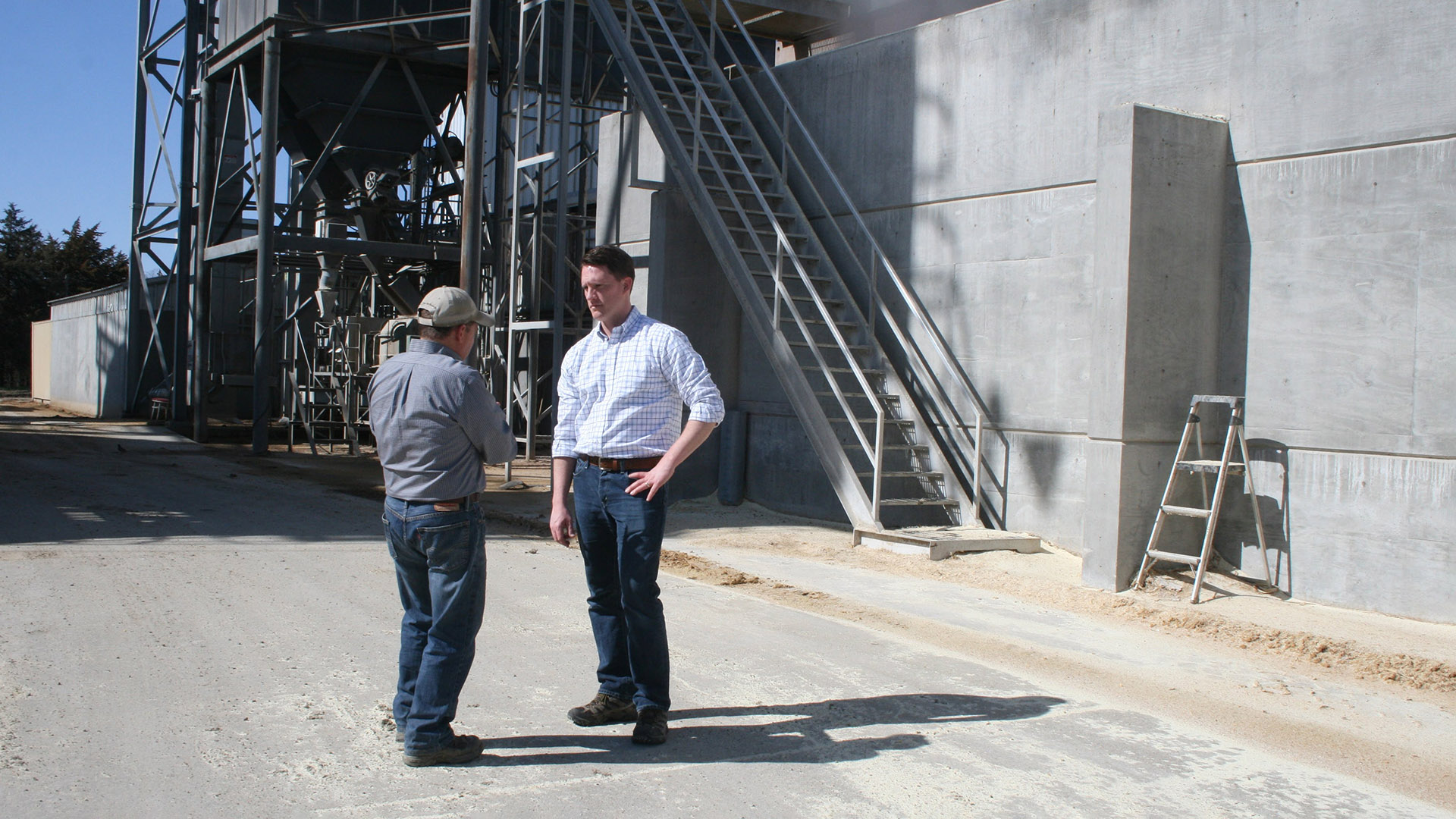 Ben was first elected to serve District 16 in the Nebraska Unicameral in 2018, and previously served on the Blair City Council from 2015-2018. In 2021, he was elected by his colleagues in the Legislature to serve as the chair of the Business and Labor Committee. He also serves as a member of the Agriculture and Health and Human Services Committees.

During his tenure, Ben has focused on reducing overbearing regulations on entrepreneurs, finding efficiencies in state government, and working to find a long-term solution to the growing property tax burden. 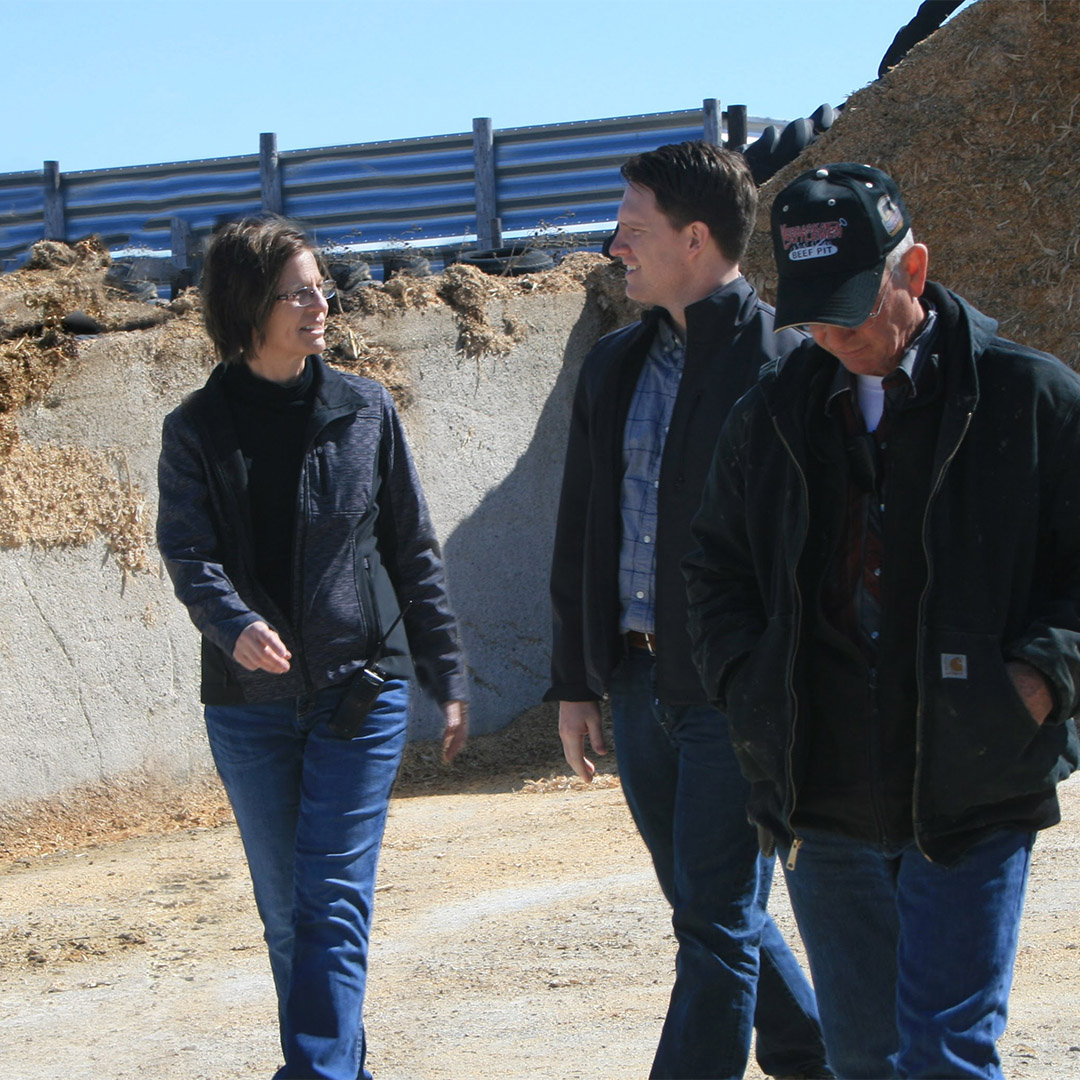 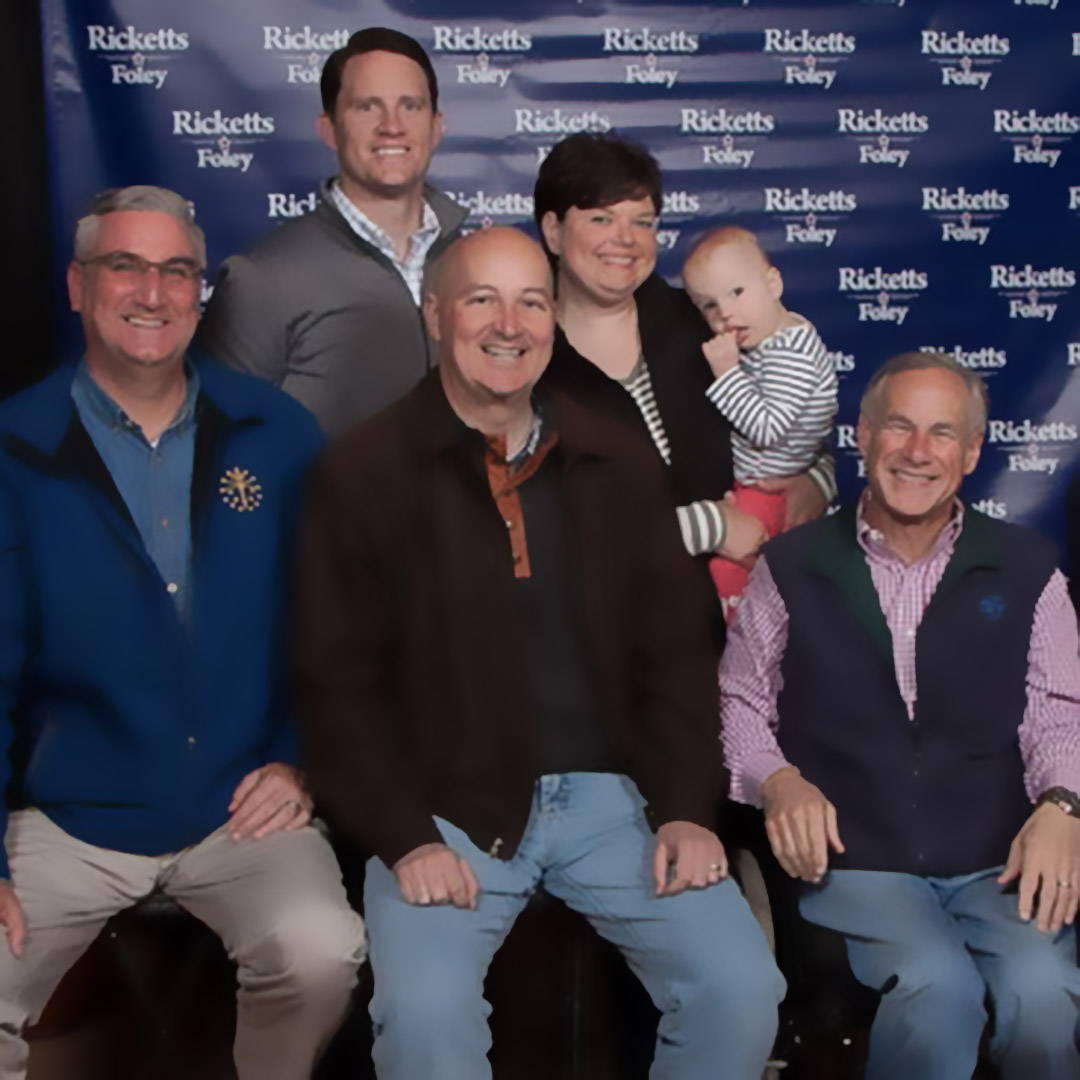 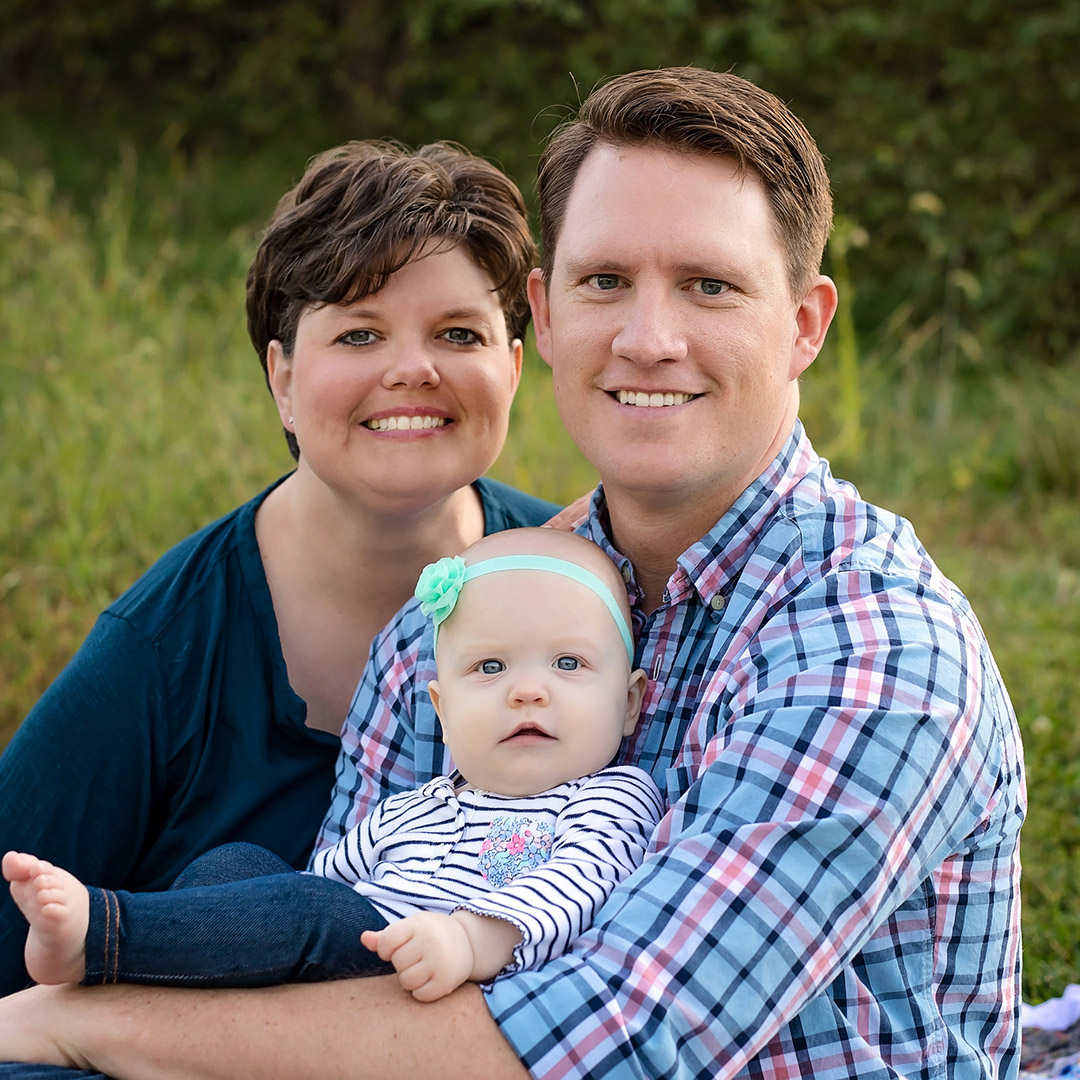 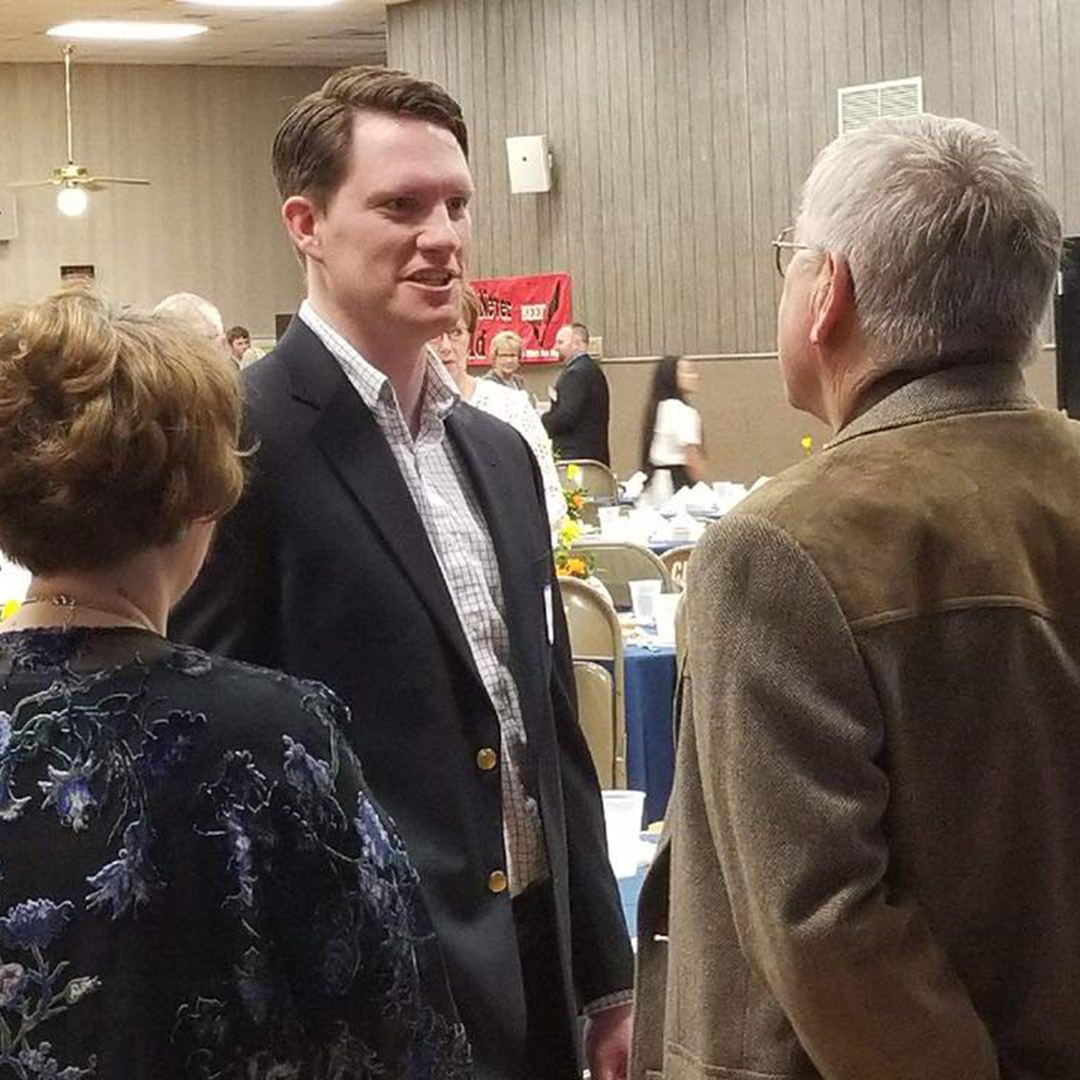 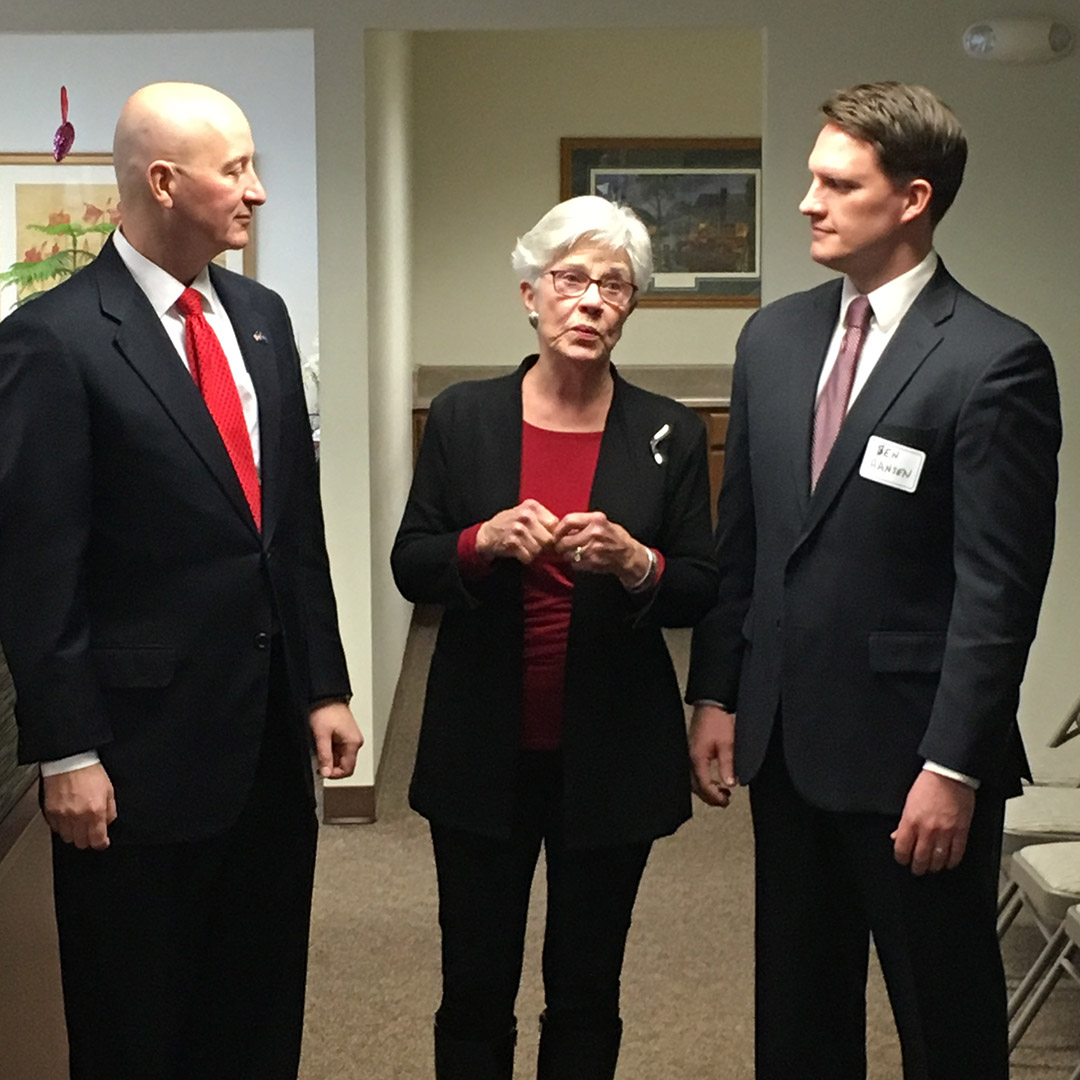 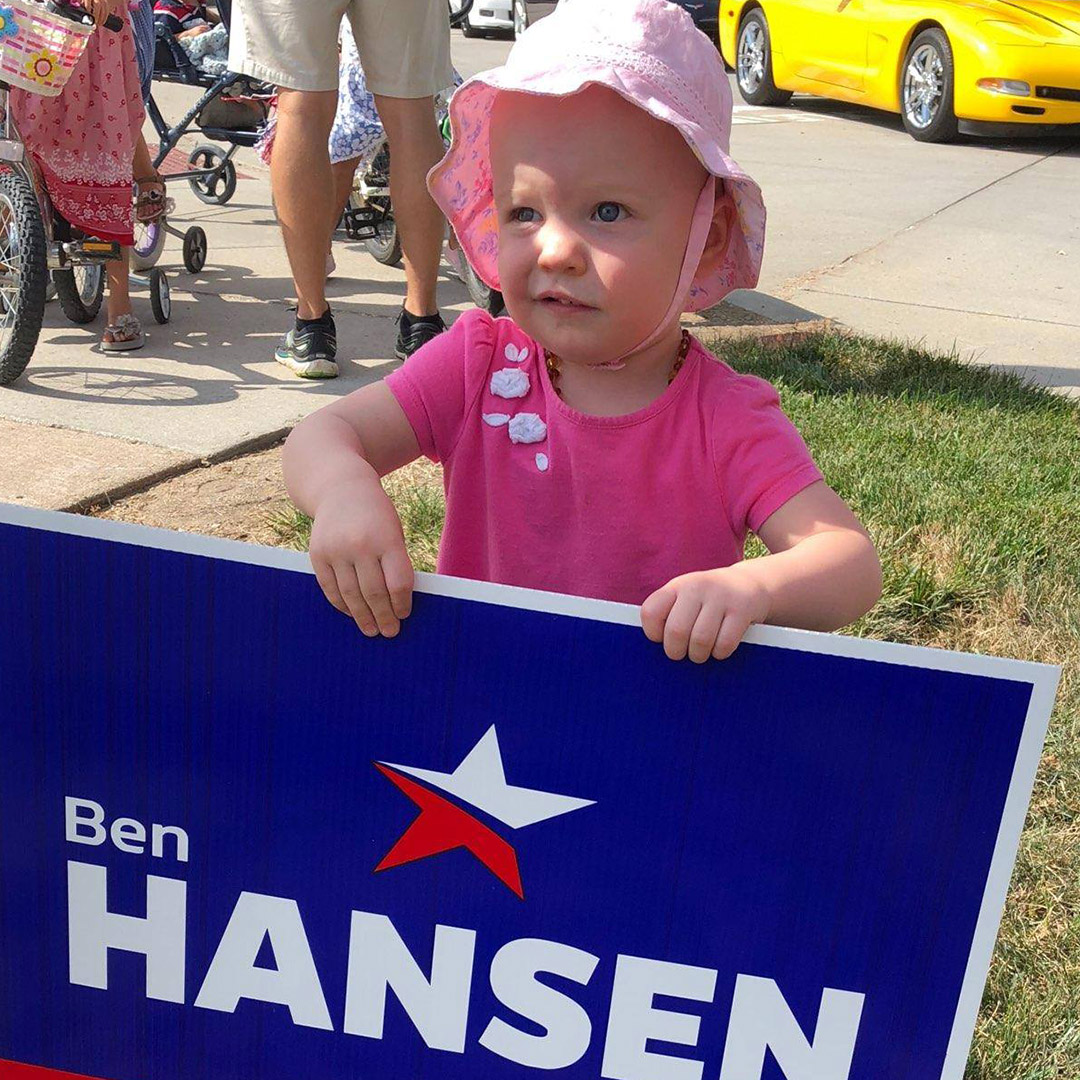 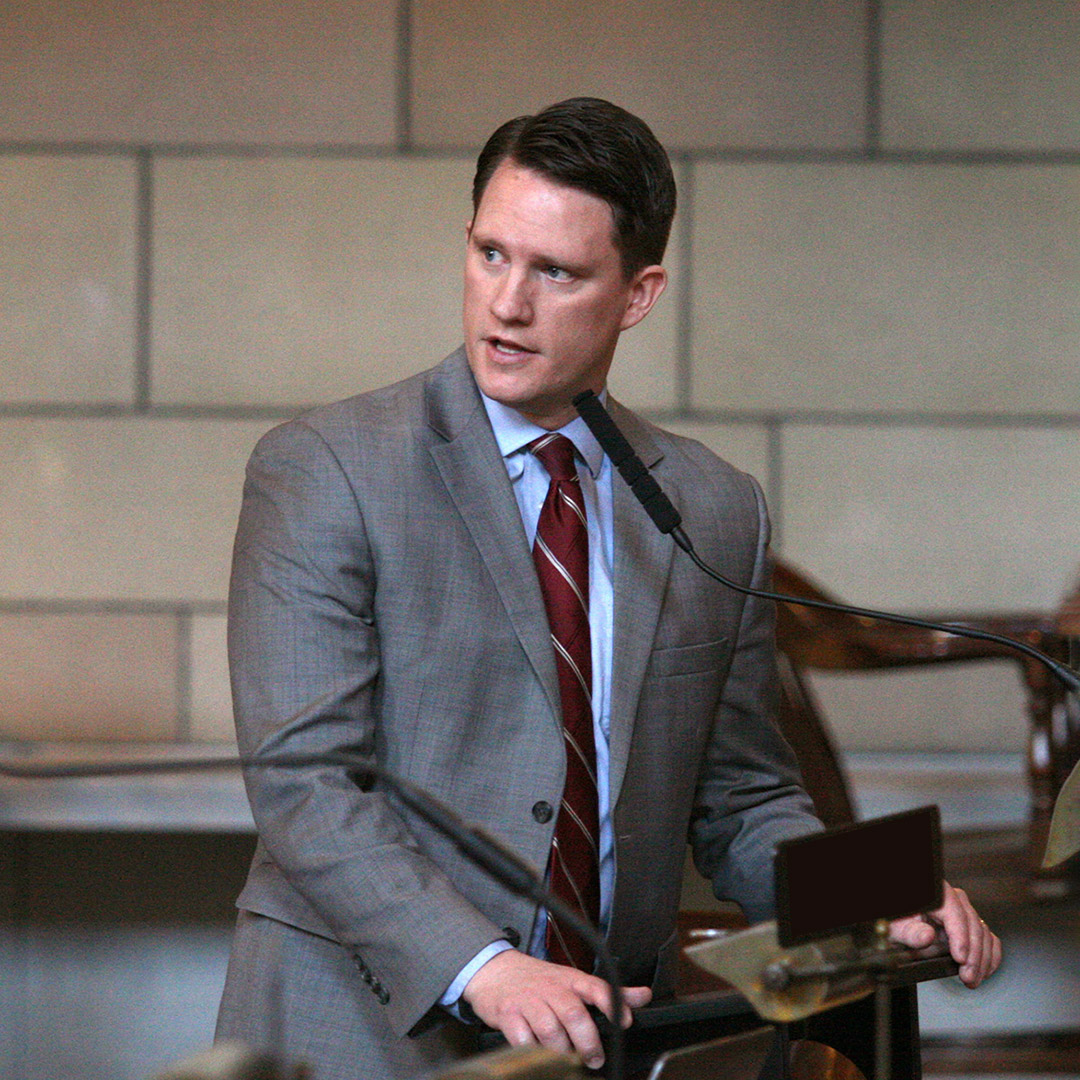 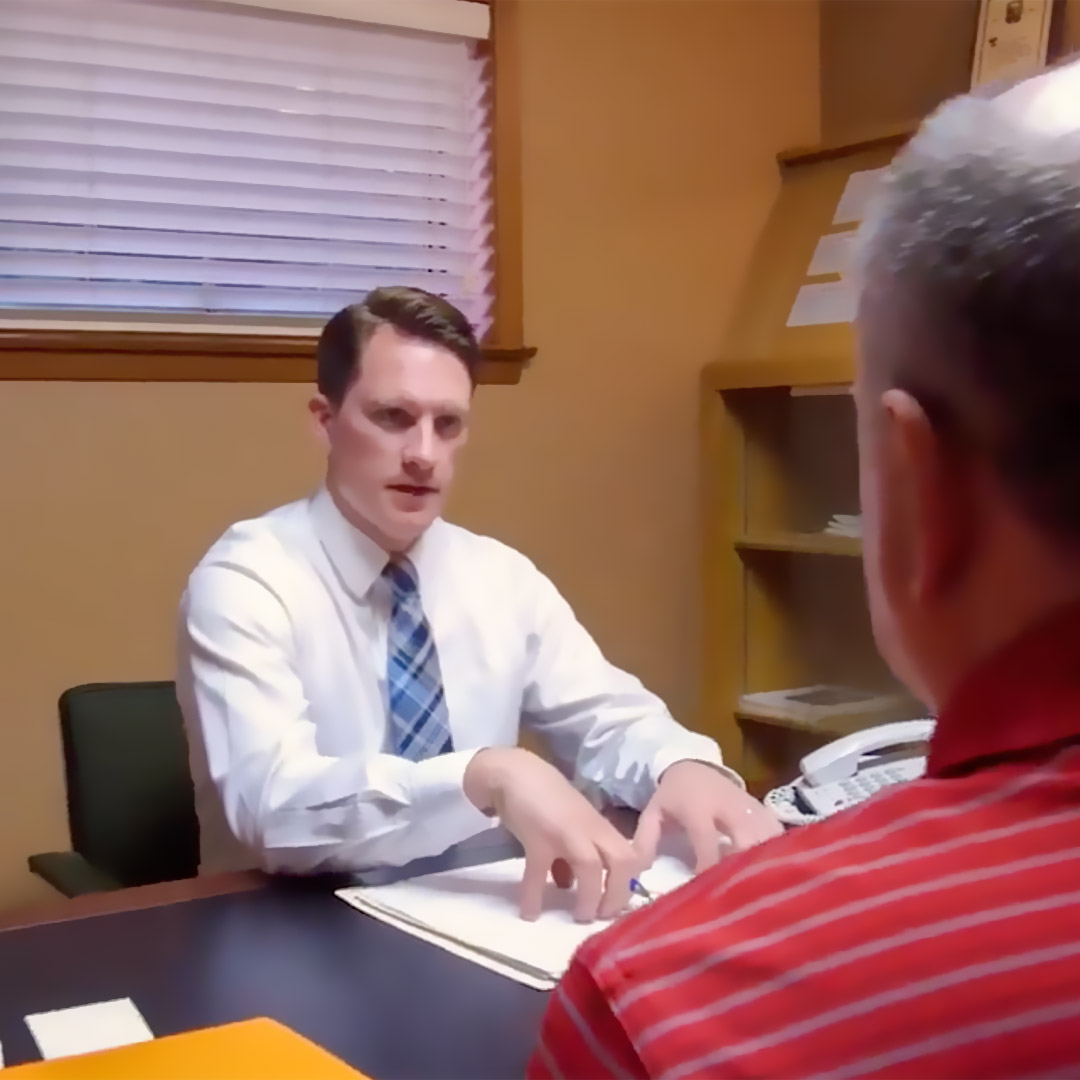 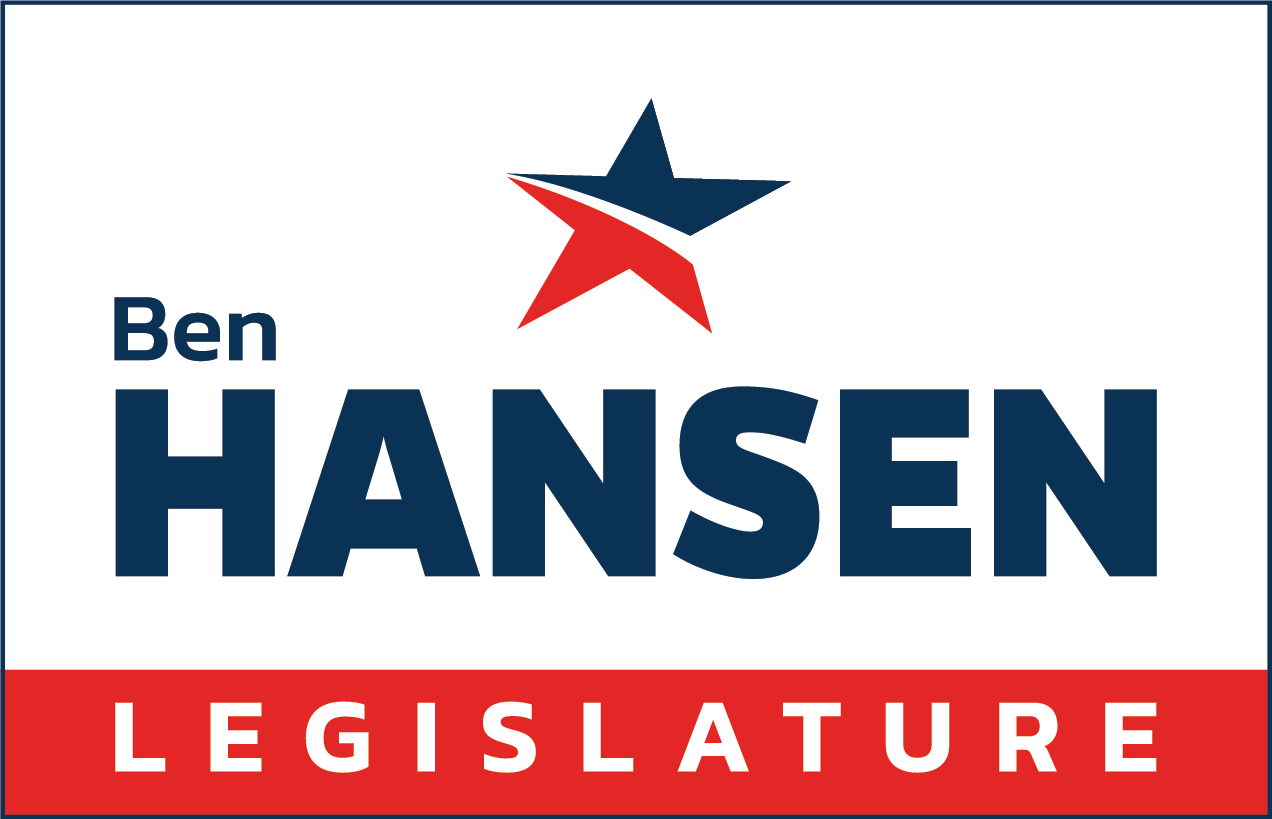